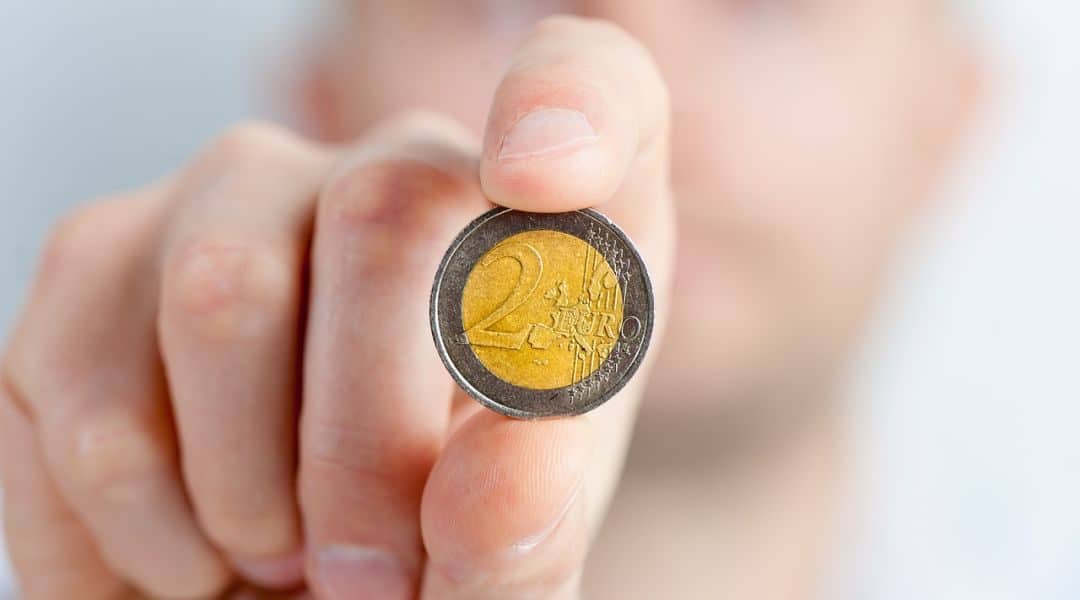 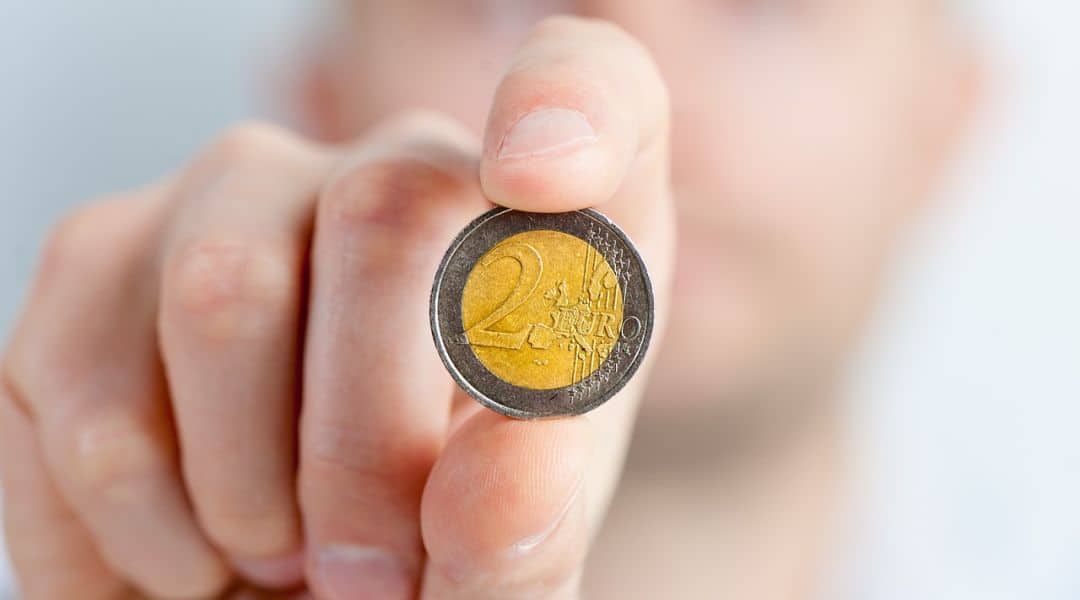 Public opinion regarding commercial drone use is very mixed, especially considering that the first time that the general population was made aware of drones was through the US government use of UAVs in the war against terror in Pakistan, Afghanistan and other locations. This negative view has carried over to opinions about the use of domestic drones for commercial applications.

There is a huge concern that the use of drones could lead to violations of civilian basic rights. In theory, concerns regarding security, safety, and privacy concerns regarding the use of drones can be addressed through proper regulations and enforcement. However the practical implementation of such policies has always been a difficulty. Regardless, the rapid technological advancement of drone technology, and the increasing range of applications for commercial drone use does necessitate the need for legislative rules and regulations. The three main areas of concern regarding drone proliferation are security, safety, and privacy.

With the use of military drones being used for strikes against targets frequently being reported in the news and media, it is understandable that there is a concern that commercial drones could be used for lethal purposes. It is not even necessary to arm the drones for this purpose. Drones can be used as to facilitate lethal operations, even if they don’t fire a single shot.

A major security concern regarding drone use is the negative ways criminal organizations and third parties can use drones. For example, drones are already being used for drug smuggling in Columbia, Brazil and other countries. There is no limit to the range of potentially damaging applications that criminal elements can make use of drone technology due to their ingenuity. The greatest security concern is the potential for terrorists to use drones for nefarious purposes. Some of the more advanced drones come equipped with an HD camera. It is not hard to imagine that a terrorist could replace the camera with plastic explosives and fly it to a target.

There are a number safety concerns that arise when operational scenarios of drones are considered. Proper oversight of the operations and maintenance of full control during drone operations is potentially problematic. In most countries, there are no licensing requirements needed for a pilot to fly a drone, leaving the door open for accidents. Proper training, and guaranteed maintenance of the drone equipment is needed ensure safe flight operations.

The communications link used to control the drone is subject to interference, and can be jammed by accident, or on purpose. There a number of companies who are developing technologies that can be used to affect the safe operations of a drone. To circumvent this concern, a failsafe autonomous mode needs to be included in commercial drone designs to guarantee operations even in the loss of a control signal.

This concern deals with the privacy and protection of sensitive data generated through the use by private and commercial parties, as well as public authorities. There is a natural fear that drones can be used to spy on individuals. Stalkers now have a high tech piece of equipment that they can use to watch their targets more closely, and in HD video. Drone technology has a high potential for misuse. It is now possible for anyone to acquire a drone, and photograph anyone.

Drone use for industrial espionage can have serious repercussions for the business and industrial world. For example, information can be gained on prototype testing being conducted in secluded or remote locations. Drone aerial observations allow for numerous opportunities for commercial or private espionage.

The greatest privacy concern lies in the use of drones by law enforcement authorities. In 2013, the US FBI was forced to admit that they had used drones to spy on individuals. The news of mass surveillance by democratic governments has shaken the faith of people everywhere, especially after the Edward Snowden affair. Given this, it is not surprising that people view the use of drones with apprehension.

The development of drone technology needs to take into consideration the privacy, security, and safety concerns related to drone operations. Some of these concerns can be addressed through technological solutions that can accommodate some of these concerns. Regulation of commercial drone use is also needed to ensure safe operations, and to impose limits of drone use. Though is complicated since the rapid development of this technology outpaces the ability of regulators and organizations to establish appropriate rules and guidelines.