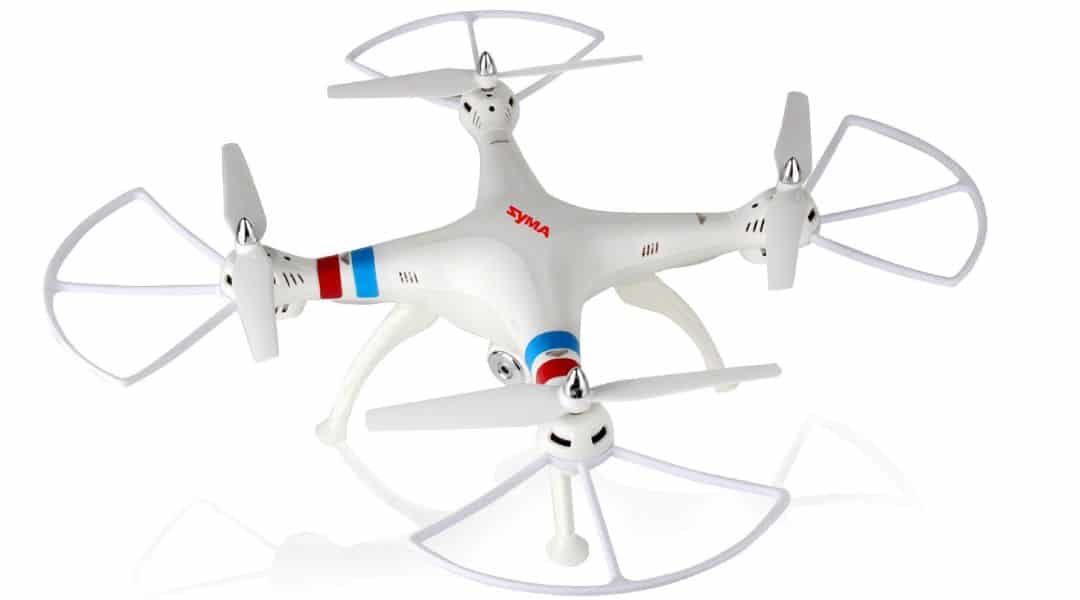 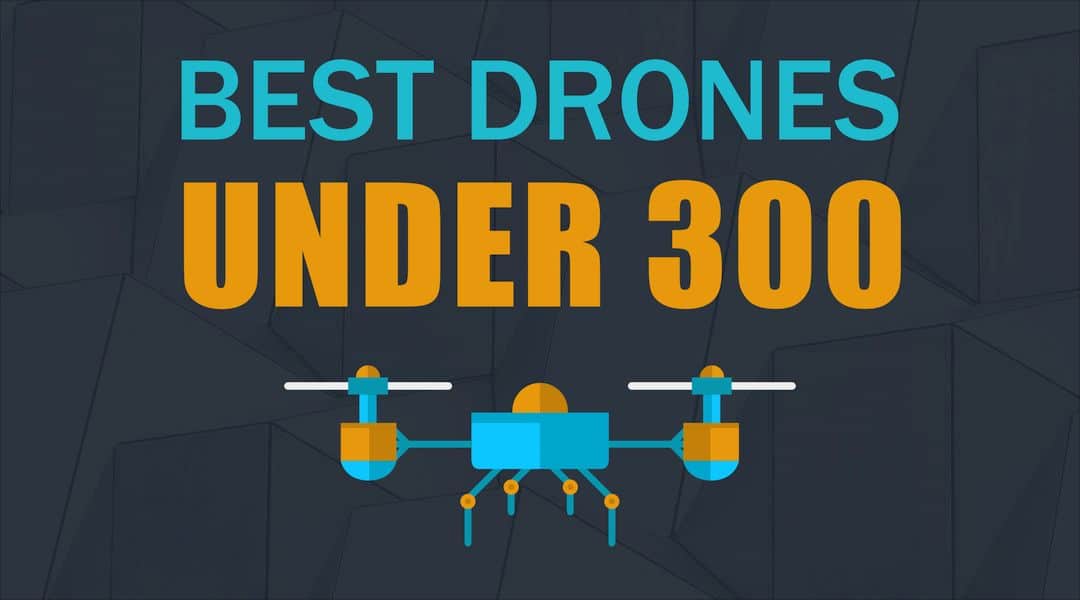 This review examines the Syma X8C which is the largest drone that Syma produces. Looking at the drone, one can’t help but think how much it looks like a DJI Phantom. Even the propellers have a similar size and pitch. However, there is no GPS, and this drone has brushed motors, a fixed camera, and simplified flight controller. These design choices are what keeps the drone price in the affordable range. The design of the quadcopter has a polished look and feel to it. There is an enclosed battery compartment, as well as enclosed gears and motors.

This is not a quadcopter for new fliers. The increased size, weight, and propeller speeds make it more suitable for someone with drone flying experience. When first learning to fly you can expect to crash your drone often. New fliers need something smaller, cheaper, and lighter to train with.

The yaw rotation could be improved.

The camera does not take great photos and videos.

The charging time of the battery needs improvement.

Flight time is about 5-8 minutes and depends on how aggressively you fly, and how much you use the camera. The battery will take you 3 hours to charge. The range of the quadcopter is about 100 meters, but I found that you can go slightly beyond this range. I didn’t go too far though.

This drone comes with a 2 Mega pixel camera. The tilt angle can be adjusted so you can play with the viewing angle. There is no gimbal, or any vibration suppression, but the camera does perform reasonably well.

The one thing I found odd is the camera connector. It looks like a standard audio jack, but it does the job. The captured images and videos are stored on a micro SD card that you insert into the back of the camera.

The controller is a typical 4 channel transmitter operating on the 2.4 GHz frequency. The transmitter does look a bit too retro for my liking, but it does the job. It does have a small LCD screen to show you the battery level, signal strength, and other telemetry.

You can toggle between the typical low and high modes, where high mode gives you more speed and maneuverability.

The purpose of the drone is to provide a stable platform for the camera, and this drone delivers. The X8C Venture is very stable, and is easy to fly. Hovering is very smooth, and the drone responds well to controller commands without any noticeable latency. The increased mass also means this quadcopter is more stable in wind, providing further stability for aerial videos. The increased mass of the quadcopter necessitates larger motors and propellors.

This drone has the power to lift a GoPro camera, so it is possible to make a modification to switch out the camera. Though doing so may put extra strain on the motors, and shorten their life. I personally would not do this, as I would want to attach my GoPro to something more robust.

This is not an acrobatic flier, so it is not really designed to do flips. There is a flip button, but use this with caution. The increased size of this drone may make for a dramatic flip followed by a dramatic crash. Not sure why Syma would include this feature for a drone of this size.

There is a headless mode for this quadcopter which makes for easier flying. Syma actually calls this the Intelligent Orientation Control (IOC) system. It sounds impressive, but its just another name for headless mode. When active the movement of the drone is relative to the direction of the controller, not relative the the direction the drone is flying. This a good feature to activate if your drone starts flying at a distance, and you can’t visually determine its orientation.

This quadcopter is a very stable platform for taking HD photos and videos. It is a step up from smaller video capable drones, without going too far into a premium price making it perfect as an entry level aerial video and photography platform.

At first glance the [easyazon_link identifier=”B00VQVZYWQ” locale=”US” tag=”droneomega-20″]Syma X8C quadcopter[/easyazon_link] looks like the DJI Phantom 3, but it is obviously not as expensive. The affordability of the X8C is due to the use of brushed motors, a fixed camera, no GPS, and a very basic flight control computer. However, this quadcopter is well built, and features a very nice design. This intermediate drone has a detachable camera, flip mode acrobatics, and a stable flight profile due to its larger size. The bottom mounted LED lights make it easy to fly, and track your quadcopter at night. Read the full Syma X8C review for further information.